In response to their class book 'Flat Stanley', Year 3 set about designing and creating their own 2D Stanleys. Not only did they present their fine artistic skills, they also sent their creations to key places around the city and further afield. So far the children in Year 3 have received photos from Leicester City Football Club and The Leicester Royal Infirmary. Where and who will be next? 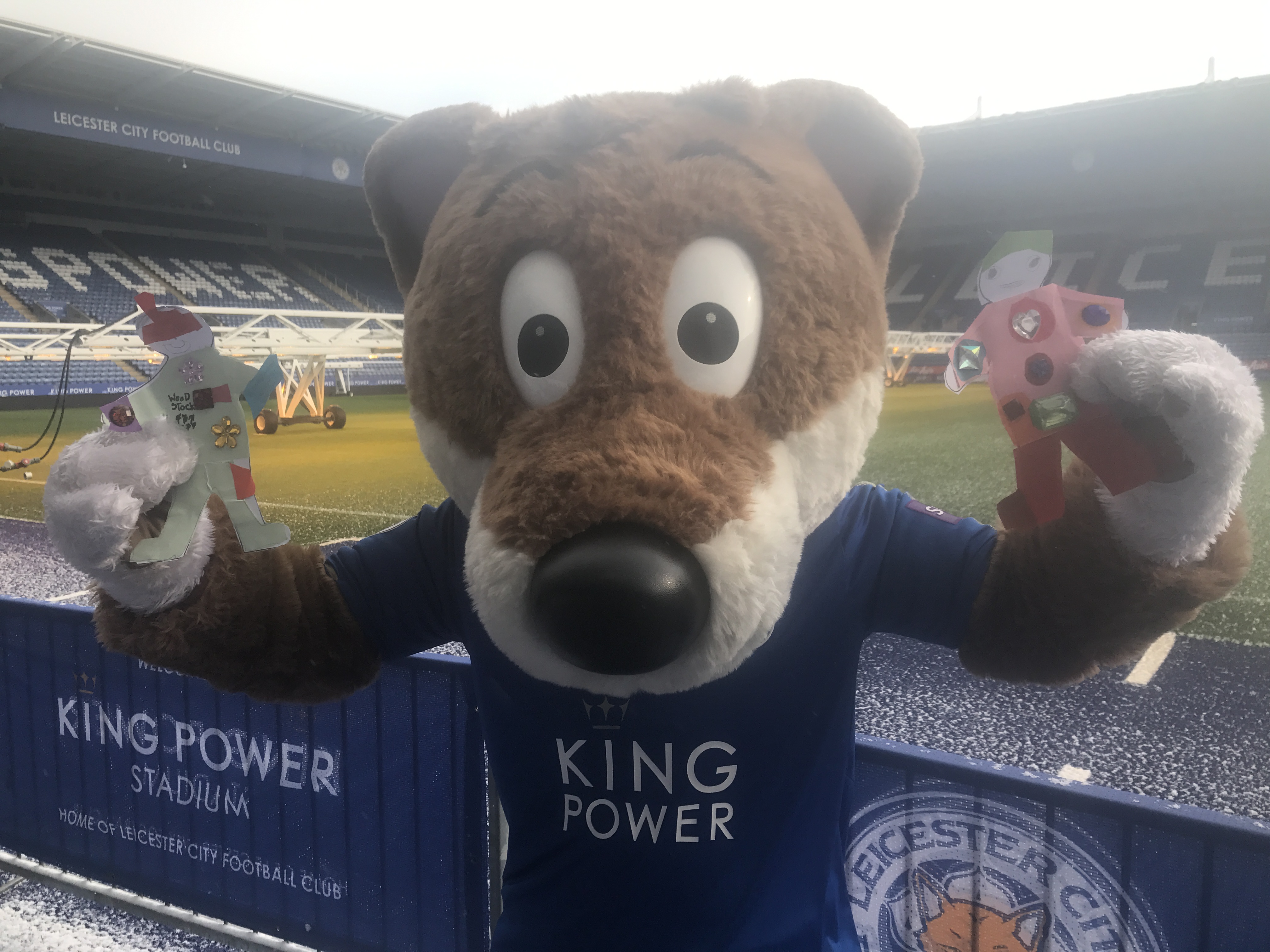